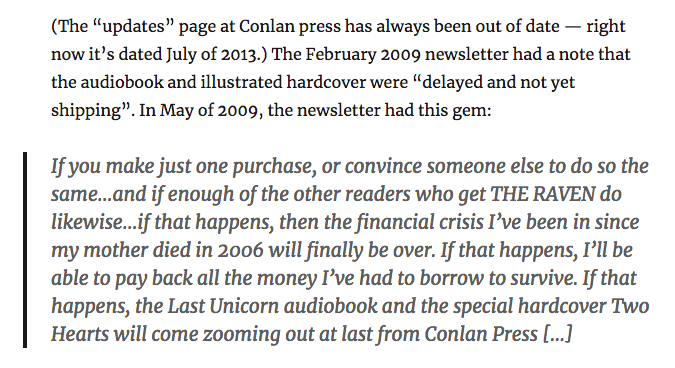 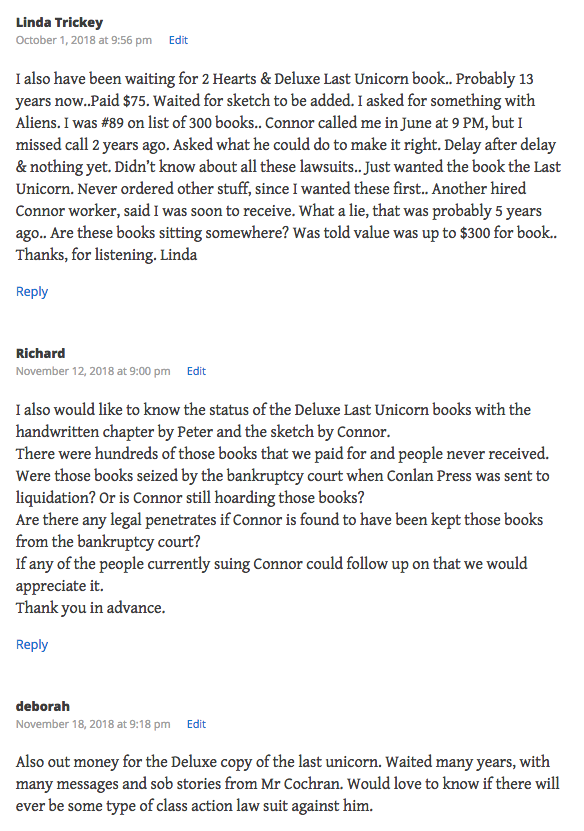 0 thoughts on “Peter Beagle wasn’t just cheated for his money, but his mom’s too”