We’re letting everyone know about the below post to the Peter S. Beagle Facebook page. (Thanks to Kevin for the tip.)

The deleted post was here.  Here’s others about Frank’s animation collector website, and a blog post from 2010, showing that he is indeed who he said he is.

Peter Beagle’s Facebook page is controlled by his abusive ex-manager, Connor Cochran. Many grievances have been scrubbed away from the page to hide wrongdoing, depriving Peter of his voice and his connection to fans.

But the internet is forever, and Connor has no power to delete anything we share.

This post adds evidence about the same fraud revealed by many other lawsuits against Connor and Conlan Press. (See sidebar.) There’s strong public need to know about this ongoing pattern of abuse.

The Conlan Press web store offers a few dozen items for sale that reprint other people’s work. (It has long operated as a signature factory and false front for “pre sales” of goods that are never produced.)  Seven Kubo fine art prints are being sold for hundreds of dollars. (Are they really “limited edition”?) 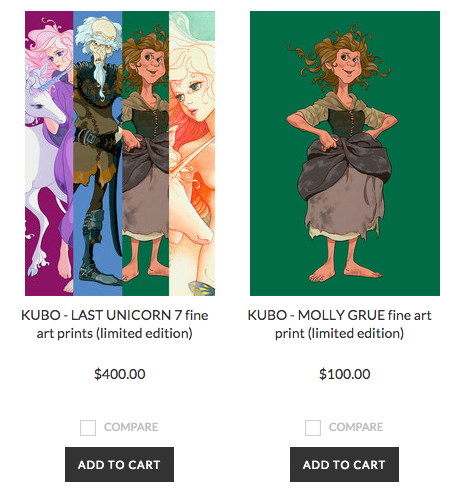 Cochran has bragged about handling 300,000 sales. The prints have a prominent place at the top of his store. Consider if 5,000 prints were sold at $100 each. A half million dollar take would give excellent grounds for a lawsuit for falsely withholding commissions. You see the scale of theft blithely committed by Cochran while he claims to do “Good Things For Good Reasons” – Conlan Press’s fork-tongued motto.

Fans Against Fraud has already shared many complaints about these expensive prints being withheld from confused and angry customers. From The Last Unicorn Facebook page:

Connor has since removed all such comments from his own site, but we helpfully saved them for you.

Hi my mom and i ordered a bunch of stuff when u guys were on tour in Houston TX but we havent gotten anything we ordered yet and were not sure why are u guys waiting till the tour is totally over or are u just backed up on orders?

@ConlanPress hi last year during the book tour my mom and i ordered some stuff and we have still not received it. can u please tell me why?

These are just some of countless scam victims who should be warned about the consumer rights abuse we have documented.

Cochran broke the promises that were part of sales both coming and going.  He has been sued by publishers for taking stock without paying. Then he takes sales money without delivering.  In essence, he steals twice – from providers, and from buyers who are shortchanged.

Come up with your own words for the way this slimy cartoon villain has inserted himself in the middle of this business. 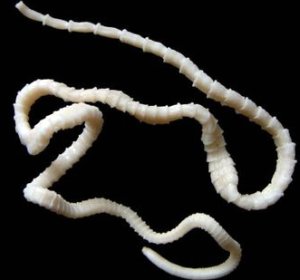 Reports are coming in with higher volume than we can cover. Look for more soon.  Please share, and visit Peter Beagle’s support page in the top corner of this site.  Keep the faith that the more this truth comes out, the faster Cochran’s fraud operation will crumble, until there is fairness for Peter and the victims.